Cyclical stocks are equities whose price is influenced by macroeconomic or systematic fluctuations in the country\’s general economy. Cement, construction, steel, and capital goods are examples of cyclical equities. As an investor, the fortune will swing, and one needs to be careful to analyze and calculate good times to buy cyclical stocks. Here are certain factors to be considered:

>When the government embarks on significant capital spending initiative
In 2003, the Indian government embarked on a large-scale initiative that had far-reaching consequences for economic growth and the capital cycle until 2011. Crompton Greaves, L&T, BHEL, Reliance Energy, and Tata Power have all been absolute multi-baggers throughout this time. From 2011, when these equities became laggards, the scenario shifted dramatically. Hence the first mantra is to invest in cyclical stocks at the base of a significant capital investment cycle.

>When the metal market is at the beginning of a supercycle
A word of caution: supercycles are notoriously tricky to predict. After the initial phase of the pandemic, the steel industry is experiencing a tremendous uptrend. One needs to detect those trends. Equities like SAIL, Tata Steel, and JSW Steel have become multi-baggers. This tremendous surge in steel demand has also fuelled the demand for graphite electrodes, which are used in steel production, marking the beginning of a cycle.

Furthermore, Rain Industries (a supplier of calcined petroleum coke to steel industries) have also surged 60% in 2021. Thus, we see that the metal industry has a ripple effect on its dependent industries. When it comes to the metal supercycle, it\’s China\’s expansion that needs to be monitored as it consumes almost 55% of the world\’s metals. Monitor the baselines to reap the benefits of cyclical stocks.

>When the world is going through a change
In the current scenario, investors are betting big on cyclical recovery after a sharp economic contraction. We are seeing multi-bagger returns in defensive plays such as pharmaceuticals, FMCG & IT stocks. The IT growth that was supposed to happen in a decade will be happening much quicker due to the ongoing pandemic marking the beginning of a cycle (or even a supercycle).

The Critical Question Is: Have You Entered This Cycle At The Right Time?

A solid external impact is changing the cyclical game. It might come from a change of political leaders and extensive reparations efforts in countries like Syria, Iran, and Iraq, decimated by conflict for many years. Any of these factors could spark renewed interest in cyclical equities. The essence of the matter is that cyclical stocks rely heavily on economic growth. These cyclical equities can deliver massive gains in a short period when the mix of investment and development works in their favor. That is what makes these cyclical stocks very critical from a portfolio point of view. 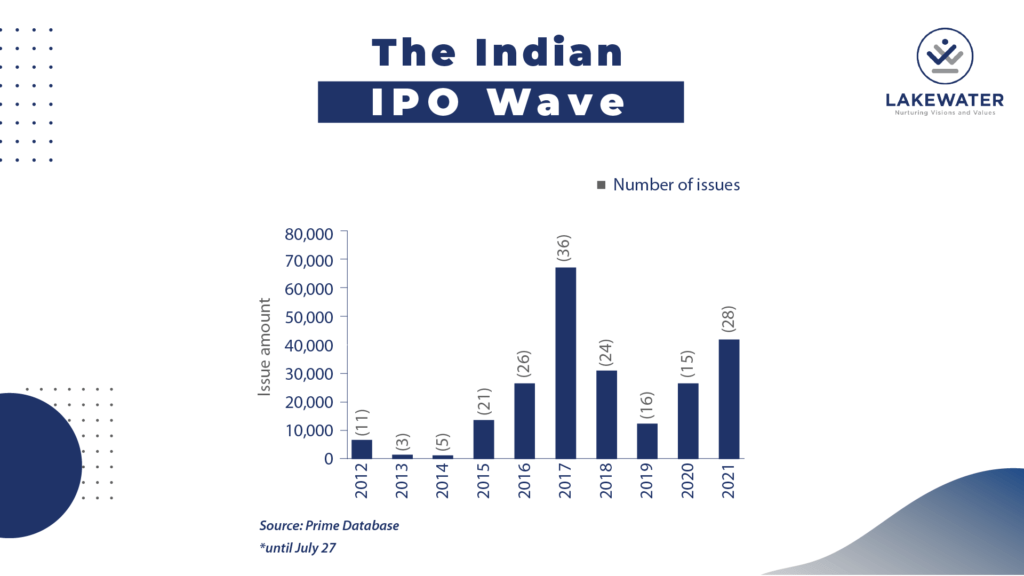